Appeal for Stockton Memories and Photos

Memories and photographs of Stockton-on-Tees and the surrounding communities in the 1970s and 1980s are wanted for a new book by Heritage Unlocked historian Dr Tosh Warwick.

Memories of Stockton-on-Tees in the 1970s and 1980s, to be published by Heritage Unlocked and designed by Peter Hinton Design in Summer 2021, will feature hundreds of photographs of the town and surrounding areas including Norton, Thornaby and Yarm. Previously unpublished photos, oral histories and historic material from local collections including Stockton Borough Libraries and Teesside Archives will feature alongside community memories of the era. There are also plans to work with local businesses, community groups and cultural venues as part of the wider project, including a social media collaboration with Stockton Borough Libraries’ ‘Local and Family History’ Facebook group later in the year. 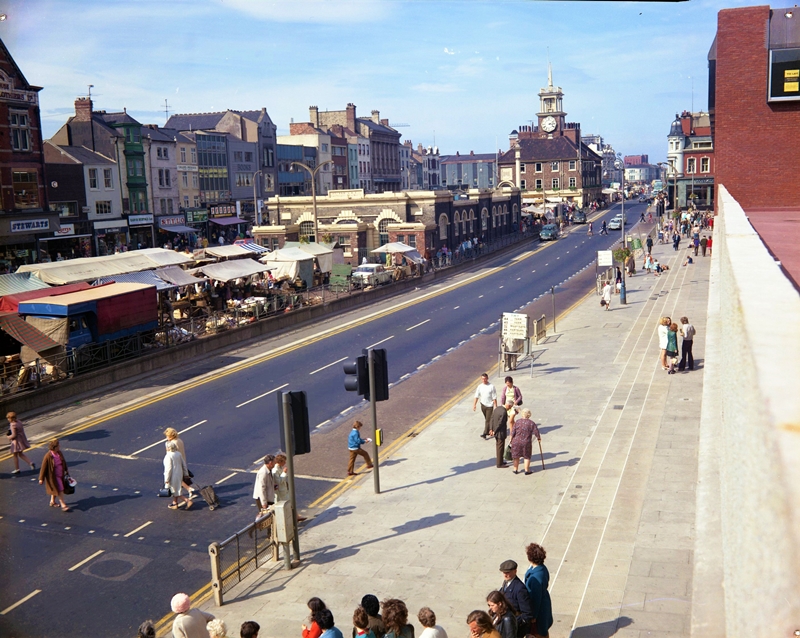 The new publication follows on from the popularity of Dr Warwick’s Memories of Middlesbrough in the 1970s and 1980s book, which brings together images from local collections alongside community stories of lost historical buildings, Middlesbrough’s industries, lost pubs, high street names and sporting triumphs. As part of the new book on the Stockton area, the heritage consultant and historian is keen to feature snapshots from the past that reflect personal memories and events often absent from the history books. 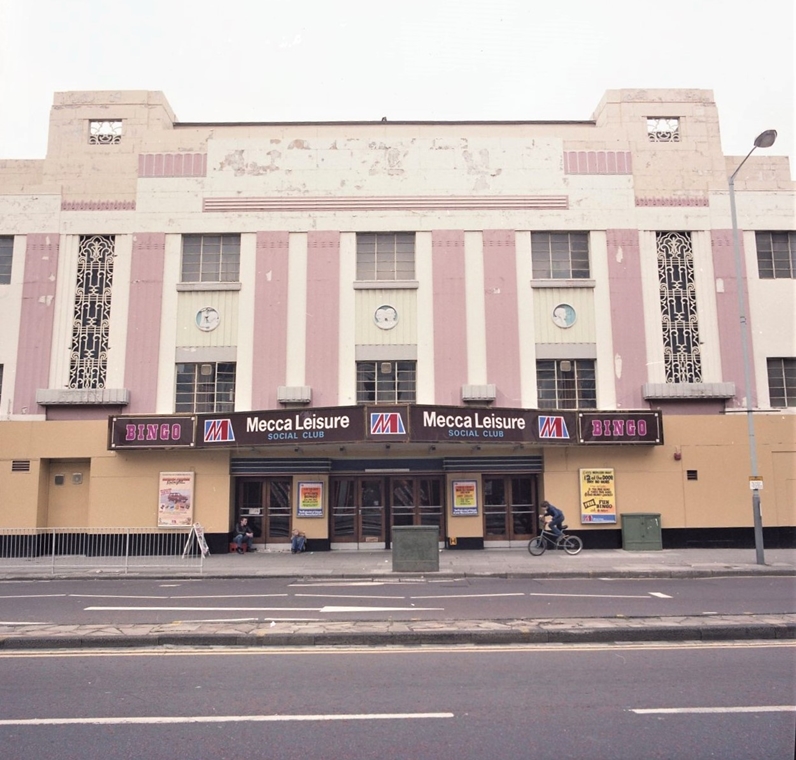 Dr Tosh Warwick said: “Stockton-on-Tees and the surrounding areas have a rich history and a special place in many people’s hearts. The 1970s and 1980s are decades that tend not to feature prominently in history books on the town and the surrounding area. Yet for many this is the era of most interest to them as the time associated with their childhood, leisure and working life.

“Whilst working on Memories of Middlesbrough in the 1970s and 1980s lots of people asked if I would produce a similar book for the Stockton area. I hope that Memories of Stockton in the 1970s and 1980s will uncover more unseen photographs and untold stories about our area, help showcase heritage and create a legacy that will allow more people to engage and take pride in Teesside’s history.” 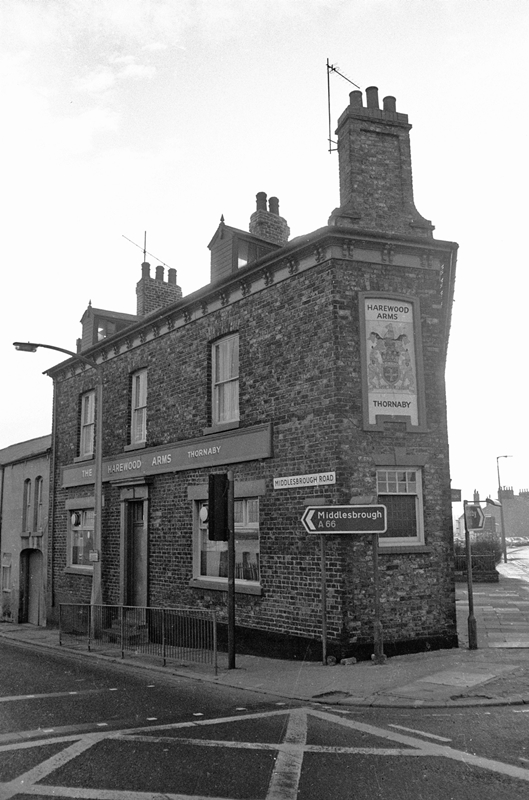 As part of the latest book project by Heritage Unlocked, memories and photographs shared with the project (with permissions) will be shared with local libraries and Teesside Archives so that researchers, archives users, education groups and local communities can access the material. Digital copies of the book will be made freely available to schools and colleges alongside new education resources. 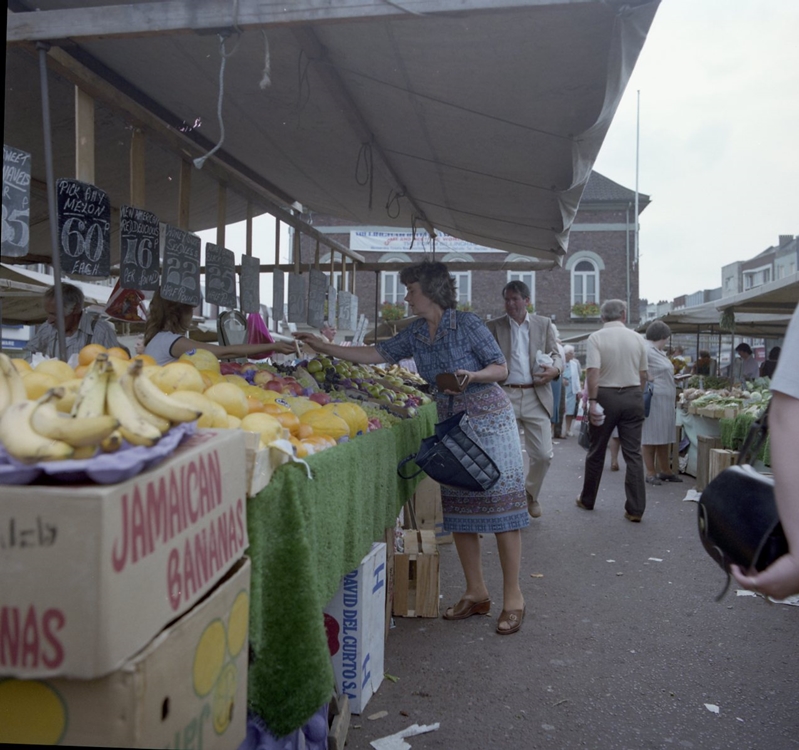 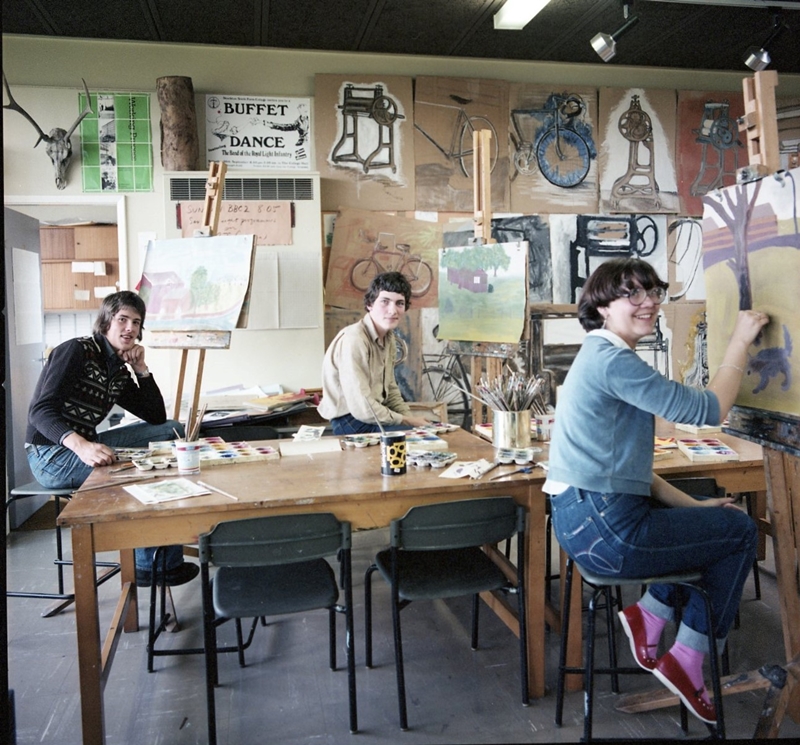 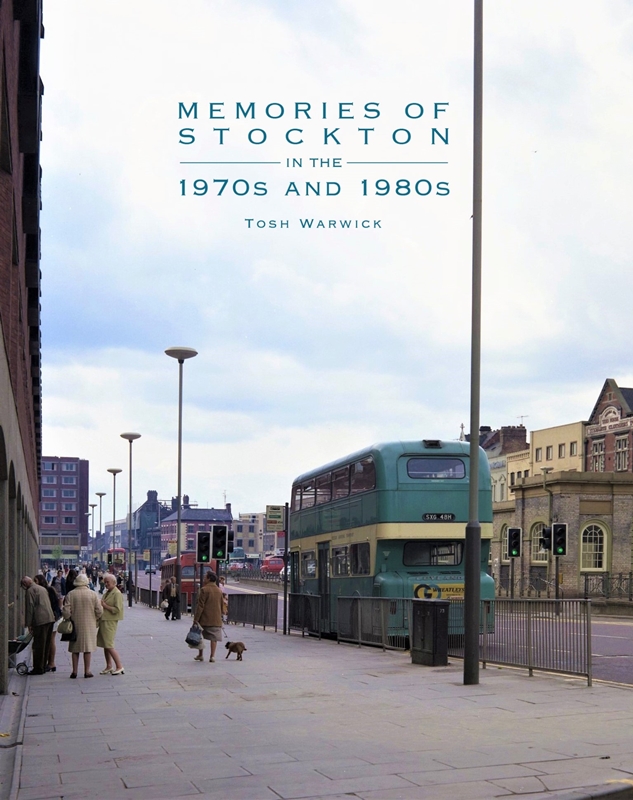 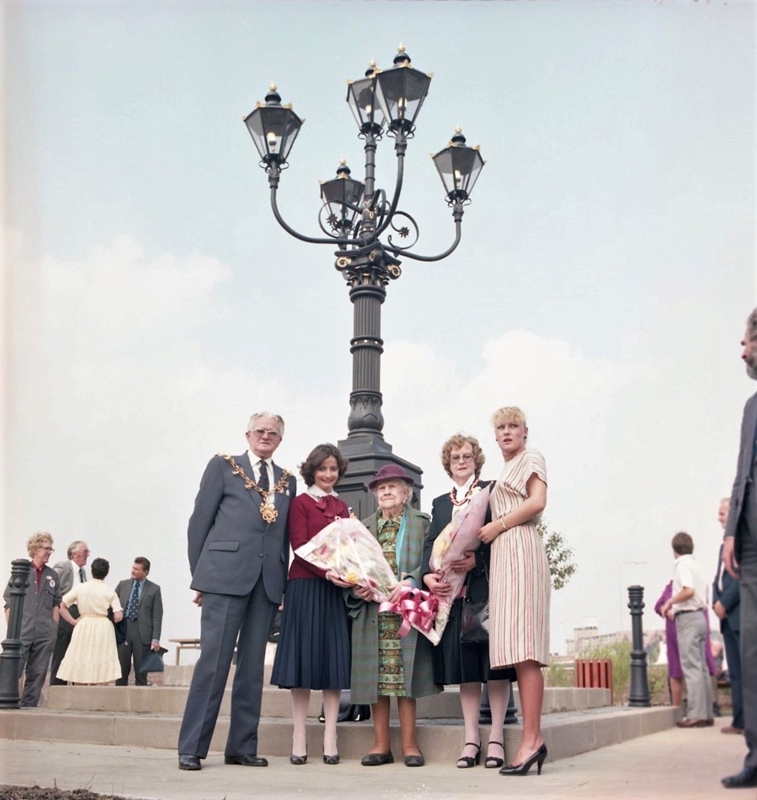 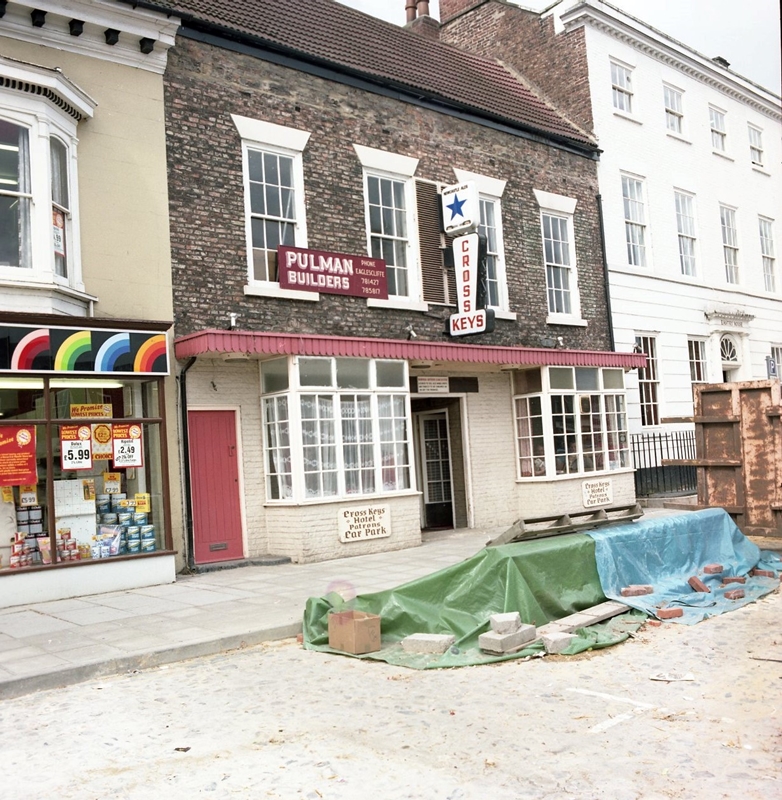 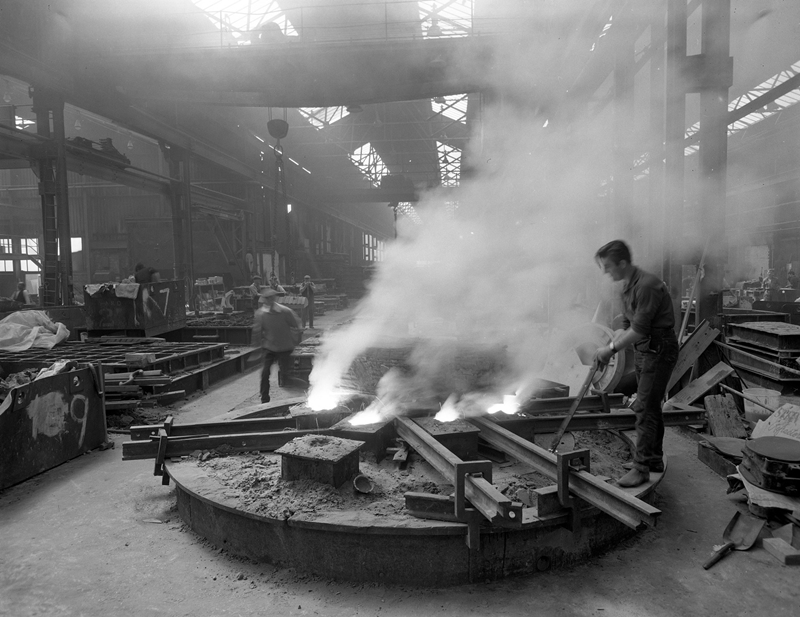