Designed by Peter Hinton Design, the book is the first in Heritage Unlocked’s ‘Postcards From The Past’ series and explores the people, places and events that have shaped Middlesbrough over the past two centuries and provides fascinating insights into the history of the town – including the important role Middlesbrough FC in the town dating back to the days of the Victorian Ironopolis.

Highlights from the book include plans of the club’s Linthorpe Road Ground, Archibald Leitch’s stadium drawings, photographs of match action and postcards of famous players including George Camsell and Bryan Robson. The story of women footballers at Ayresome Park in the First World War, a trip down memory lane on the Football Special buses and the opening match at the Riverside Stadium also feature.

Dr Tosh Warwick said: “As a Boro historian and season ticket holder with a passion for the club’s heritage, it was important that the club’s role in shaping Historic Middlesbrough featured in the book. Spanning cup success in the Linthorpe Road years, memories of Ayresome Park through to the first match of the Riverside era, Historic Middlesbrough features celebrated players, stadiums, matches and supporter matchday experiences that will bring back memories for many.”

The book draws extensively on a number of collections, including those of fellow Boro fans and collectors Ernest Burniston and Harry Greenmon, as well as unique material from Teesside Archives, Middlesbrough Libraries and the Dorman Museum.

Historic Middlesbrough is available from a range of local bookshops and online at
www.heritageunlocked.com/shop 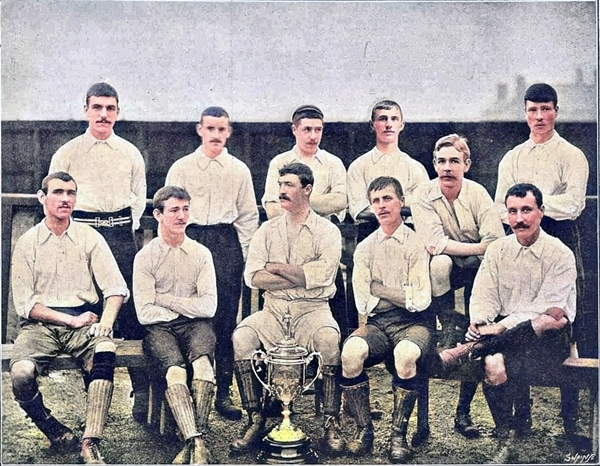 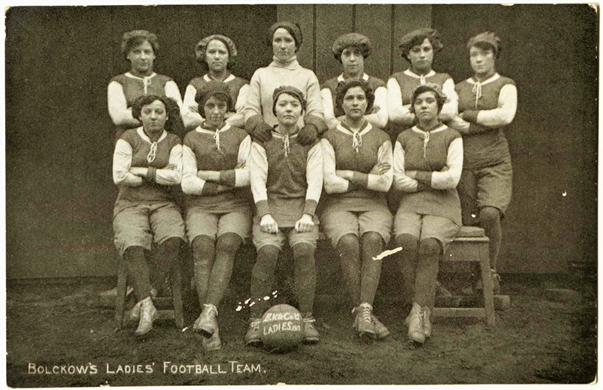 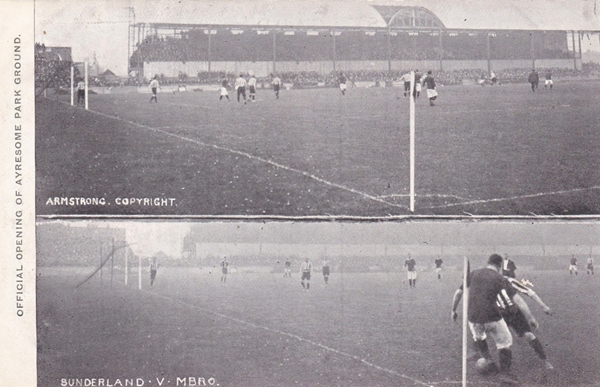 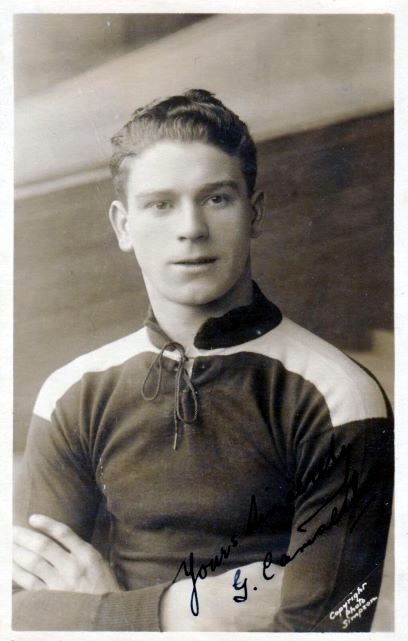 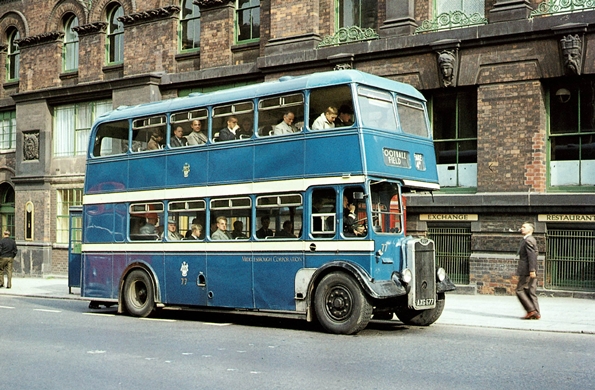 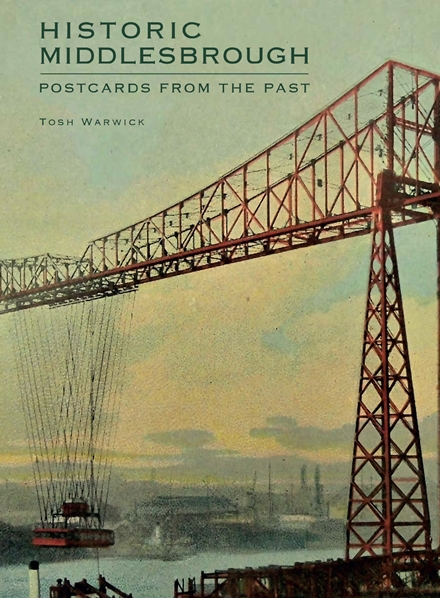