One last one. It is Weezer.

So Dave Stewart (Eurythmics) contacts Amy Lee (Evanescence) to work with him on a cover of Love Hurts (The Everly Brothers).
Strange but true.

TV Priest - It Was A Gift

This is good but you can't hear it until next week. Pity is cracking. Spotify link below. 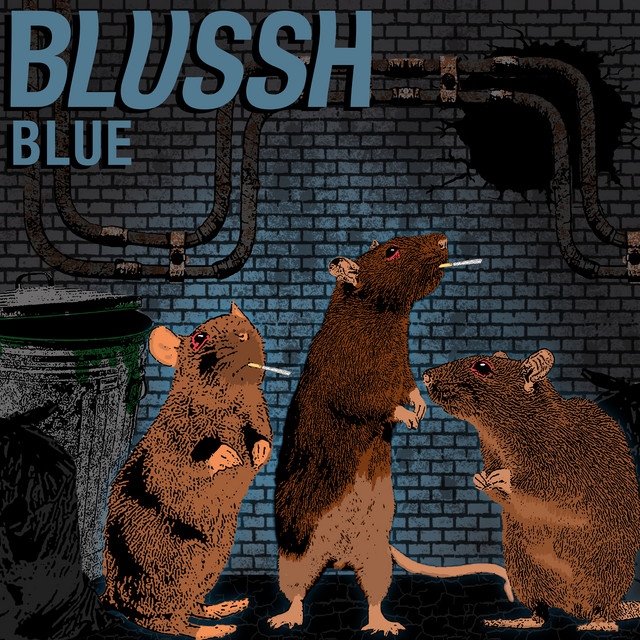 The deluxe boxset of Father John Misty's 2022 album Chloë and the Next 20th Century includes a 7" with Lana Del Rey's cover of album track "Buddy's Rendezvous." Josh Tillman contributes some backing vocals to the gorgeous rendition, and it's now been released digitally for the first time.

Americana singer/songwriter Will Hoge has announced a new album, Wings On My Shoes, due August 26, and here's new single "John Prine's Cadillac," which about a real encounter Will had with John in Nashville, as Will explains to Rolling Stone: "I look over and Mr. Prine was next to me in his Cadillac, shades on, music loud enough you could kinda hear it through the window. He was just grinning, bobbing his head. I stared and really wondered what the **** song(s) is that mother****er playing that’s bringing him that kind of joy?!?!? It’s one of the great unsolved mysteries of my life."