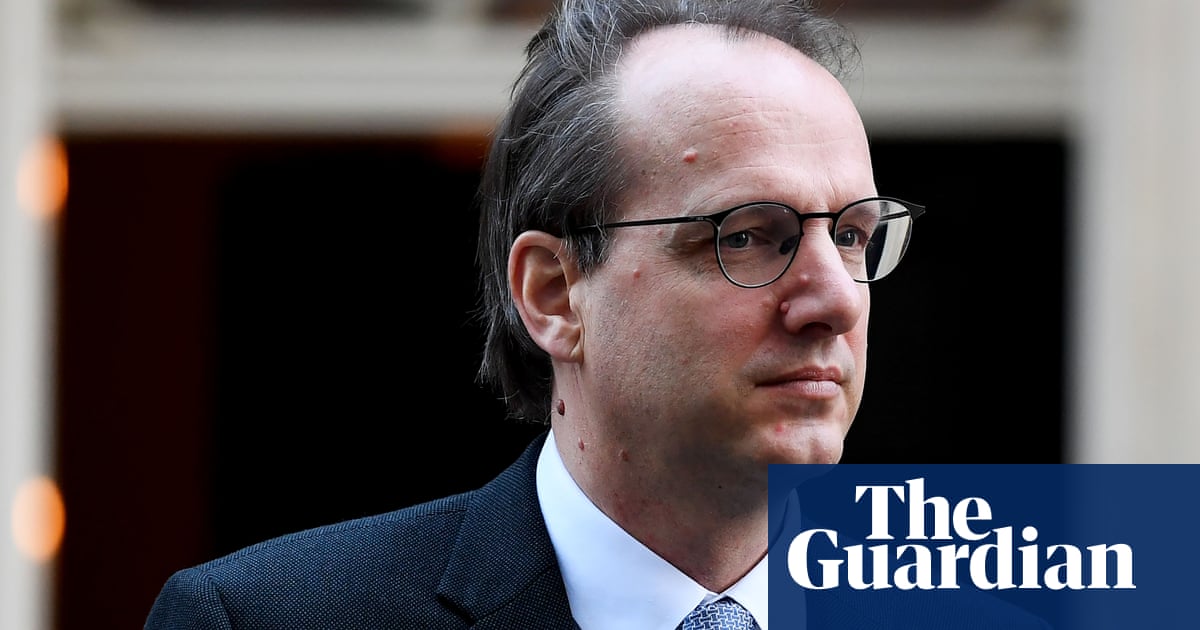 Martin Reynolds invited just over 100 employees at time when social mixing was banned, according to ITV News

Mr Cummings said he and at least one other special adviser 'said that this seemed to be against the rules and should not happen', adding that he issued the warning 'in writing so Sue Gray can dig up the original email'. MmmmI bet that email goes walkabout. keep it up Dom lad. 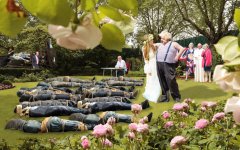 Wasn't someone asking for jigsaw puzzles a few days ago? This should make a nice rewarding 1000 piece puzzle...

How many taxis have been called so far though.
D

He just giggled when asked about it on the news, he has no moral fibre whatsoever.

Don’t think he will survive this mind….dead and buried BUT even though it’s ALL OVER SKY NEWS, the BBC by contrast right now, NOTHING!
Incredible.

BBC fully sanitised now with a former Tory donor as director general.
They are terrified to speak about anything happening negative with the evil Tories

Utter national disgrace
We now live a dictatorship by stealth

This could be the straw that breaks the camels back

On the Beeb now. 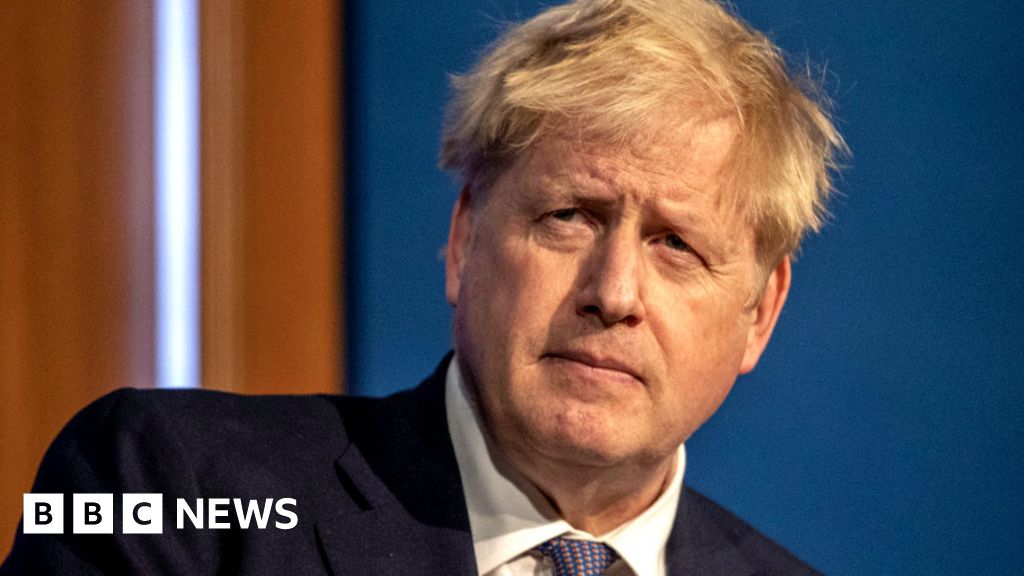 Witnesses have told the BBC the PM and his wife attended the gathering in the No 10 garden on 20 May 2020.
www.bbc.co.uk
A

Boris is a big tennis fan. I wonder where Novak was that day?

Muttley said:
View attachment 31196
Wasn't someone asking for jigsaw puzzles a few days ago? This should make a nice rewarding 1000 piece puzzle...

Not sure that picture is the right thing to be adding to a football message board and find it insensitive.

Whilst the rest of the country did the right thing this despicable excuse of a human being decided he’d have a drinks party, while loved ones were deprived the chance of last goodbyes he was toasting their demise with bring your own wine, whilst thousands suffered on their own, their mental health shot to pieces he raised a glass and laughed in their faces, whist others went above and beyond working night and day, including those he claimed saved his own sorry life, he thanked them by taking the pïss and getting pïssed, whilst people were being arrested for saying their final farewells at gravesides he enjoyed canapés with chums in his illegally funded flat, these are the actions of the lowest of the low, there are no longer any excuses nor mitigation, this is a person whose policies deprived thousands of life changing interactions to millions of people whilst he himself supped with friends, Nero will forever be remembered as the Emperor who played his fiddle whilst his city burned, Johnson will forever be remembered as the Prime Minister who partied whilst his people perished.

Anyone with any shred of decency, regardless of their politic affiliation, must demand he be removed from office and never be allowed anywhere near a position of responsibility again, the good old Boris act was never funny or to my taste but I can say with certainty it’s gone on far too long.
Last edited: Jan 11, 2022

Norman_Conquest said:
Not sure that picture is the right thing to be adding to a football message board and find it insensitive.
Click to expand...

BoroFur said:
On the Beeb now.

Witnesses have told the BBC the PM and his wife attended the gathering in the No 10 garden on 20 May 2020.
www.bbc.co.uk
Click to expand...

To be fair to the BBC the tennis player being allowed to play in a tennis match is of much more importance than our PM flouting lockdown rules whilst thousands of people were dying alone, hence the reason it is the lead story.

Boris has been to more parties than a childrens magician

Hard work being a duplicitous liar.... 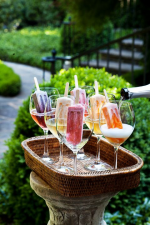 It always strikes me that certain posters don't condemn this type of behaviour.