MM is going to be taking an enormous financial hit isn't he, shame

Press the X before the page fully loads up to read the article for free.

Just caught the back end of Simon Jordan discussing this, he seemed to be saying Gibson is right to be pursuing Derby for damages due to them signing Martyn Waghorn when they knew they were breaching the FFP rules. He said something like, factually Steve is absolutely correct in his action, morals don't really come in to it because if you believe the world of football is one big happy family then you are sadly disillusioned.

Wayne Rooney has just been asked in his press conference, "former teamates like David Beckham have become involved i the ownership of football clubs, if the right group with the right backing came along, is this something you would be interested in. Ownership of Derby county?"

Anterimus said:
Living here in Derby, there was very little criticism of MM from the locals. Much more thinking he was clever in finding ways to "outsmart" the EFL. Even against us when they chanted that they do what they want.
Click to expand...

This is why I've got very little sympathy, I've read comments on their forum about how Mel Morris has got one over Gibson over the last few years and they seemed happy to cheat the system.

Now the chickens have come home to roost, **** em.

Anterimus said:
Living here in Derby, there was very little criticism of MM from the locals. Much more thinking he was clever in finding ways to "outsmart" the EFL. Even against us when they chanted that they do what they want.
Click to expand...

Absolutely this - never heard anyone complaining, quite the opposite. The main discussion was always about how much a snitch Gibbo was, despite my protestations about the timebomb Morris put under them. "You lot would do the same if you could get away with it like clever old Mel has, tell Gibson to keep his nose out" etc etc.

I’ve just read Rooney’s comments on the BBC and he said he’s not spoken to Mel Morris since early August. Rooney goes on to say he is being asked questions by staff and players he cannot answer.

It just goes to show you what type of person Morris is.

He only found out about the club going into administration from television reports and said it was "disrespectful" that owner Mel Morris had not informed him personally.

"I've not spoken to Mel since 9 August," said Rooney. "He addressed the players on Tuesday. I was in that (meeting) but nothing else. No phone call or message.


"Mel doesn't have to apologise to me but as manager, getting questions from players and staff and not being able to answer, I was a bit hurt by that. There is a way of handling things, and being open and honest - that didn't happen which is disappointing."

The administrators are set to accept the 9 point deduction for Derby's financial irregularities.

That's them sufficiently punished in my book if it goes ahead.

If they manage to stay up despite a 21 point deduction, then I can only hold my hands up and applaud Rooney. 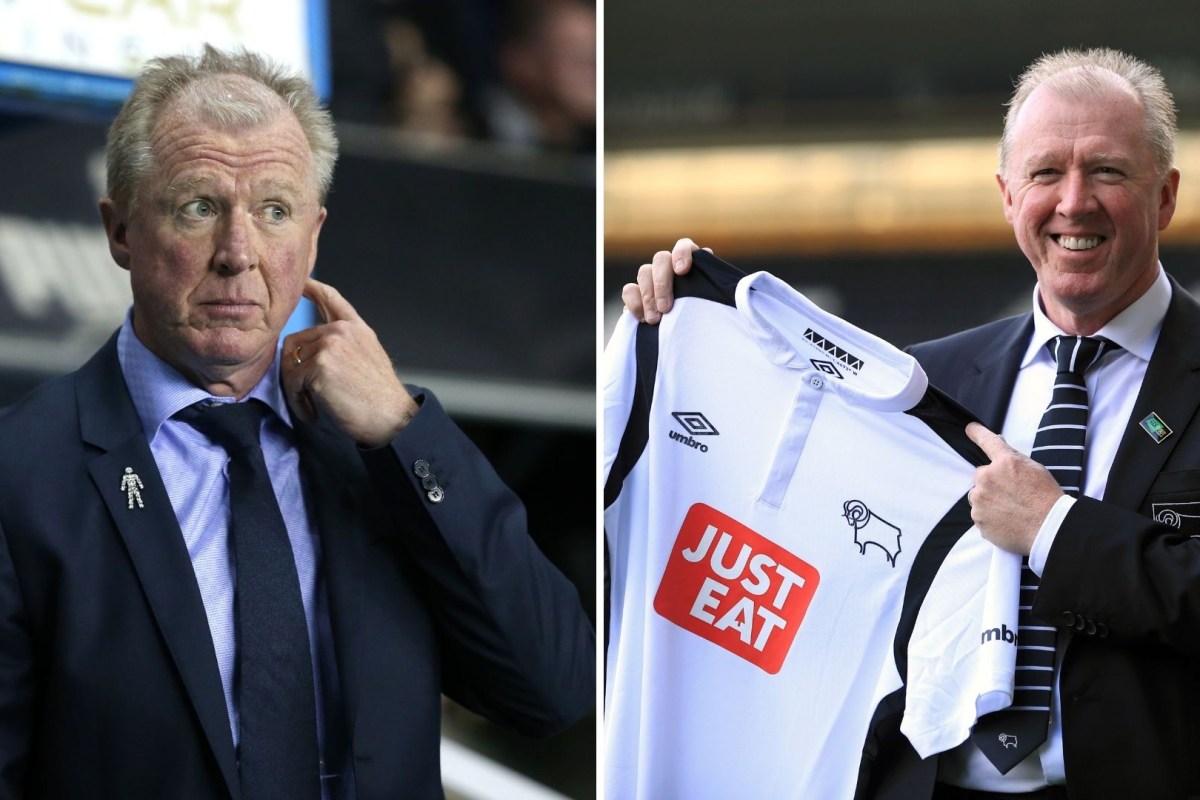 STEVE McCLAREN will be the first major casualty of major financial cuts at Derby County. The former England is a senior adviser at the club but is only hired on a consultancy basis and is easy to l…

another successful destroy and exit for Steve

BoroMart said:
another successful destroy and exit for Steve
Click to expand...

Wonder if there's any teams he's had ties to who only employ out of work managers?