Article Gallery (1)
Ever wondered what was there before the new industrial town of Middlesbrough was founded in St Hilda’s?

Come and join us at myplace to learn about the latest archaeological investigations in St Hilda’s.

On Wednesday, May 25 at 2pm join Salford Archaeology Project Officer Oliver Cook as he presents his findings from this month’s exploration of St Hilda’s.

Kindly supported by developers BCEGI, this is part of Middlesbrough Local History Month 2022.

Middlesbrough’s new planned town was developed from 1830, and recent archaeological surveys and test pits have uncovered new evidence of the early years of the Infant Hercules as well as tantalising clues to what may have existed before.

Join Salford Archaeology Project Officer Oliver Cook as he reveals his findings and artefacts, including one of Middlesbrough’s oldest coins and a few possible glimpses into medieval Middlesbrough.

The free event will take place at the myplace youth centre, situated in the old Custom House, one of the oldest historic buildings remaining from the original historic core of Middlesbrough.

Most of the events are free or at a low cost.

Event organiser and local archaeologist Robert Nichols said: “This year is perhaps one of the most important Local History Month as after two years of intermittent lockdown we try to help people back out into Middlesbrough's venues, streets and parks again.

Refreshments will be available. 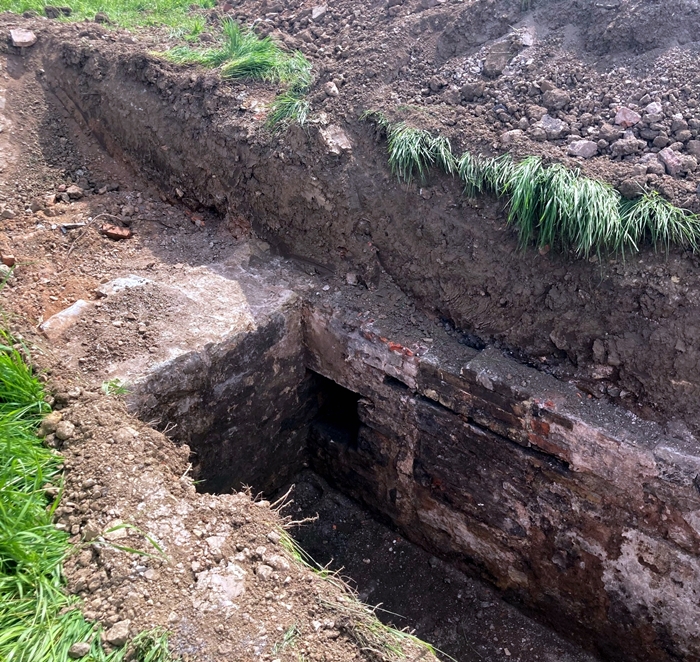