Boro went to St James on the back of an excellent 3-0 FAC 3rd round home win over Coventry the previous Saturday, but in the league we're looking for our 1st win since the 17th december when we beat Villa 1-0 & our 1st win on the road since 12th November

John Neal was in the early stages of stamping his own ideas & style as manager, with his team building needs to find some consistency in his players hes inherited, minus Graeme Souness who had recently departed to Liverpool

Boro won this game 4-2 with a brace from Billy Ashcroft, taking his seasons tally to 4 goals & his1st Boro goals on his travels since his record breaking transfer, in between Billys 2 goals, Stuey Boam started the rout with his 1st of the season & Stan Cummins with his 3rd of the season 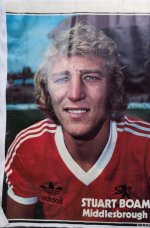 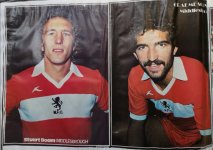 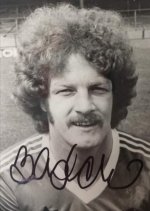 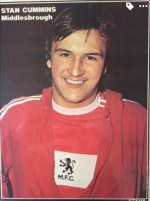 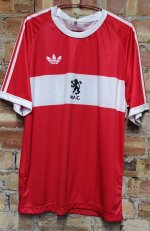 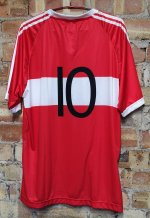