These 200 Migrant Children that have gone missing

What the tories think

What a bunch of spineless, racist vvwankers these really are. We are talking about children here. We should throw Jonathan Gullis into the ocean wearing a concrete suit.

I will be sending an email later expressing my disgust at his comment.

Absolutely disgusting man. I have sent him my thoughts. Not that I think it would effect him in anyway the scum bag.
Last edited: Wednesday at 7:32 PM

Bravermans facial expressions didn't do her any favours either.
B

The depressing thing is that there are plenty of people in this country who probably agree with him.

bumface said:
The depressing thing is that there are plenty of people in this country who probably agree with him.
Click to expand...

Exactly. They don't see these people as human. They're just 'illegals' to them.
W

Where did the children come from and why were they unaccompanied?
B

WhiskeyMan said:
Where did the children come from and why were they unaccompanied?
Click to expand...

Does that really matter? They're just kids.
W

There has to be more context to this.

The thing is soundbites like this from Gullis are all just to pander to the racist knuckledraggers to try and secure their votes.

Simon Clarke did something similar on Facebook this week with a post about 'tackling the scourge of illegal immigration' along with a picture of him looking like a fanboy sat alongside Braverman. The comments on the post were all classic say your racist without saying your racist types.

The crazy thing is they are doing such a poor job of controlling immigration that even the racists may end up desserting them!
P

WhiskeyMan said:
Where did the children come from and why were they unaccompanied?
Click to expand...

The BBC state the number is 76 - Are the children 16/17 where they can merge into the black economy?

Here's the background, for those wondering. And anyone who agrees with this odious piece of work that it's in any way the fault of these poor kids can do one ... 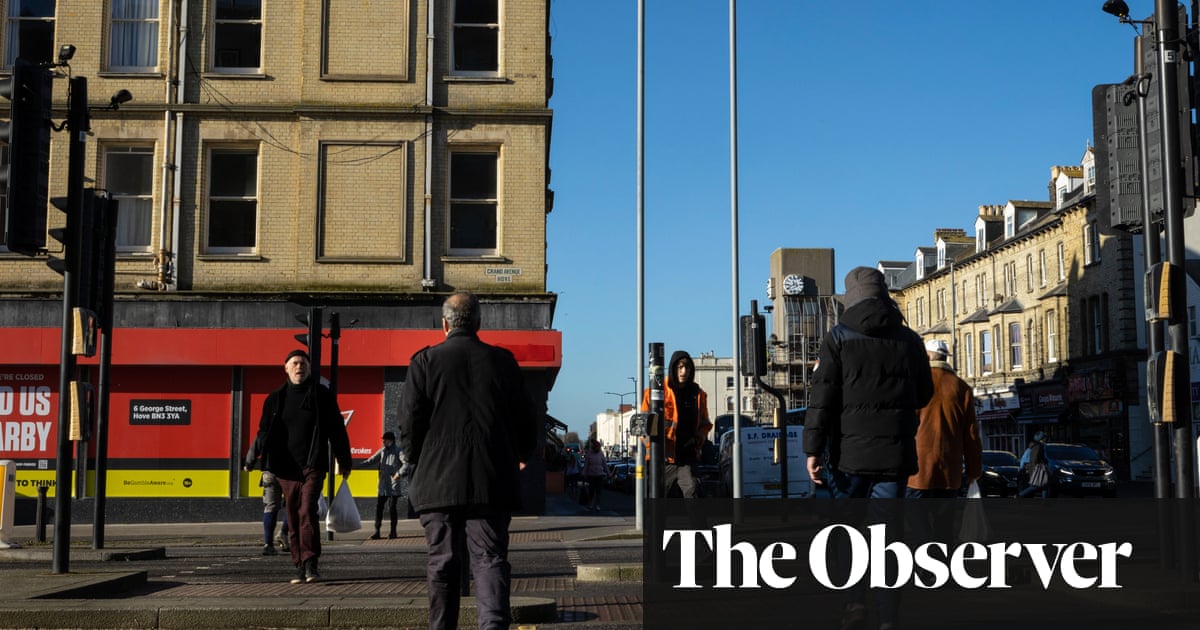 5 years ago he would have been speared for saying something like that, it's just par for the course now to obsess over
immigrants, it started years ago with fucknut brexiteers and their spokemen like farage blaming immigrants and immgration on
all the issues in the country and it's continued on past brexit as we can't use the EU anymore as the daily scapegoats in the media

Just imagine if you had been born in one of these tosspot countries and you tried to flee to another country for a better
life and your kids got kidnapped - you would be murderous, i would - thats the problem with right wingers, they have been
brainwashed to such an extent about how immigrants are preventing them from being millionaires

The tories don't want immigration to stop, as long as it continues they always have an enemy they can use to justify
the economy, lack of jobs ec etc
S

WhiskeyMan and Pembroke - you should be ashamed of yourselves trying to find any context that makes those comments ok.