We’ve had previous with a Geordie Man Utd captain, a Man Utd Assistant Manager and a right hand man to Jose Mourinho. 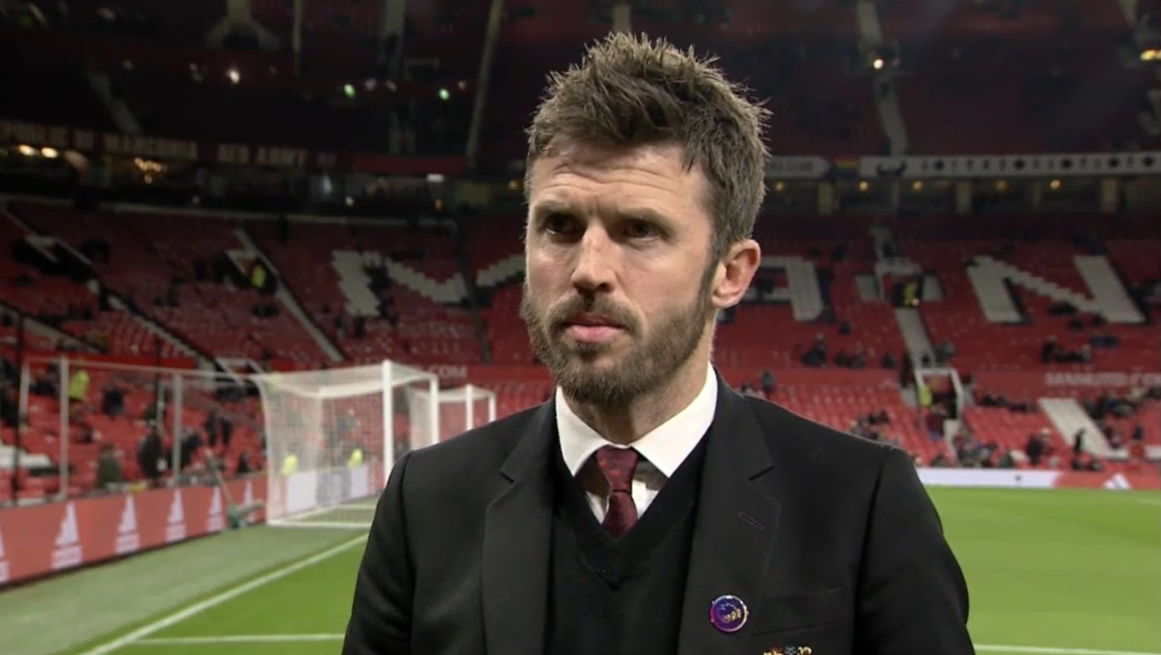 Yes he does look like a cross between Jack Whitehall and the kid who SEES DEAD PEOPLE - Gareth Southgate from wish, Jonathan Woodgate's tic tac toe partner.

But we already have Alan Fettis on board and Mike Phelan has some strong Steve Agnew vibes about him.. does this appointment have something of an air of inevitability about it? Good enough for Man Utd.. good enough for us eh! Not as inspiring as that was to say in the nineties.

Where else do we go? Keiran Scott's what's app group? Neil Bauser's list of recent Valencia coaches? The dressing room?

Youngsters from South East London, Underrated players from League One and from the SPL - that's where we are right now imo. We've not £10m striker from the continent, we're not £8m midfielder from the premier league. We are the A-Team fighting Mr Big's Cartel with a transit van that has tubes of toothpaste sellotaped to the doors.

We are mend and make do, we're something from nothing, do it yourself.. we're punk. WE ARE LEO PERCOVICH, CRAIG LIDDLE, MARK TINKLER AND LEE CATTERMOLE!! 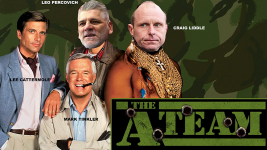