Marlo The Barbarian - So Pathetic Honestly

This was released in 2009 but its been released again as a goodby from Summer Camp who are calling it a day (for now). They were a nice little band. They are playing a farewell show at THe Moth Club in London on 21 Sept. It says it sold out but more tickets may be made available.

How did I miss this in June. Wonderful.

Let’s Whisper - The Year Of Getting High

On that note I will call it a night. Early for a change but not started Spotify Release Radar yet. So more to follow. 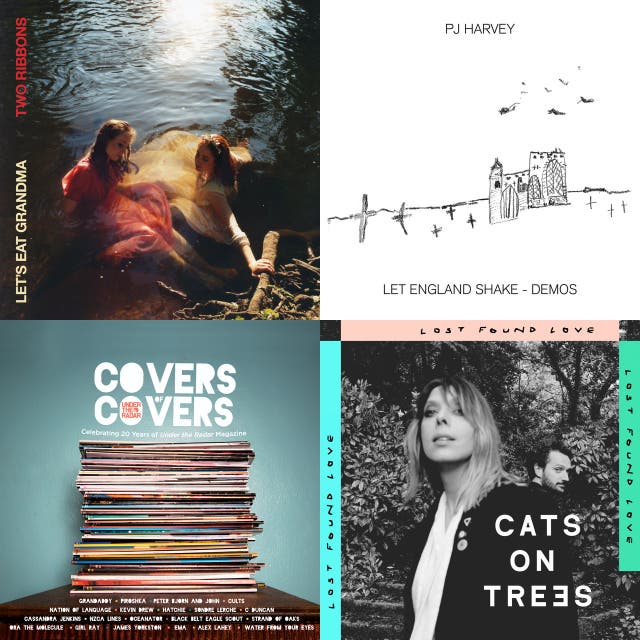