MY BORO, MY SHIRT TO COLLECT STORIES OF DIVERSE FANBASE

Article Gallery (4)
In defeat or victory, come rain or shine, we all love the Boro.

And now a new art project aims to show how the colours of Middlesbrough FC provide a unifying force for people.

The My Boro, My Shirt project will tell the diverse stories of the club’s fans on Teesside and further afield, and will highlight how supporters can make football a welcoming place for everyone, regardless of background.

As part of the project, we also want you to tell us what your shirt, and your club, means to you. Your entries will be documented online and a number will be collected and shown at a special exhibition next year.

Boro defender Dael Fry came through the club’s Academy before becoming a key part of the senior side – and as a Berwick Hills native, he knows what the Boro means to our region.

He said: “Everyone knows how important football is to people in this area. It’s a massive part of all our lives.

“I don’t think there’s a more passionate set of supporters in the country - no matter where you go, there’ll always be someone talking about the Boro.

“I had all the shirts growing up and think My Boro, My Shirt is a great way for people to show their pride in the club.”

My Boro, My Shirt is based on a project launched by the Football Supporters’ Association (FSA) to improve inclusivity in football, which has been adopted by other sets of fans around the country.

Middlesbrough Council is working with MFC and Borderlands Creative People and Places on the project along with Boro Fusion, a group set up to give a voice to Boro supporters of various ethnic backgrounds.

Shahda Khan, Director for Borderlands CPP and My Boro, My Shirt, said: “We can’t wait to see the pictures and hear the amazing stories of people who support the club.

“The red Boro shirt is a symbol which unites people and we’re excited to see how the project highlights our club’s diverse fanbase.”

Councillor Stephen Hill, Middlesbrough Council’s Executive Member for Culture and Communities, said: “I’d encourage every Boro fan to take part in the project, send their pictures and tell us their stories.

“People from all walks of life support our club and this sort of project will kick start conversations and cement our pride in Middlesbrough.” 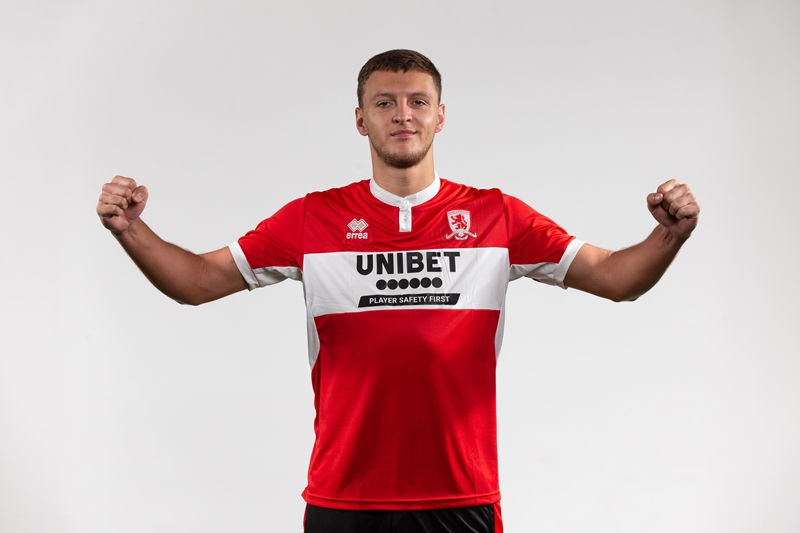 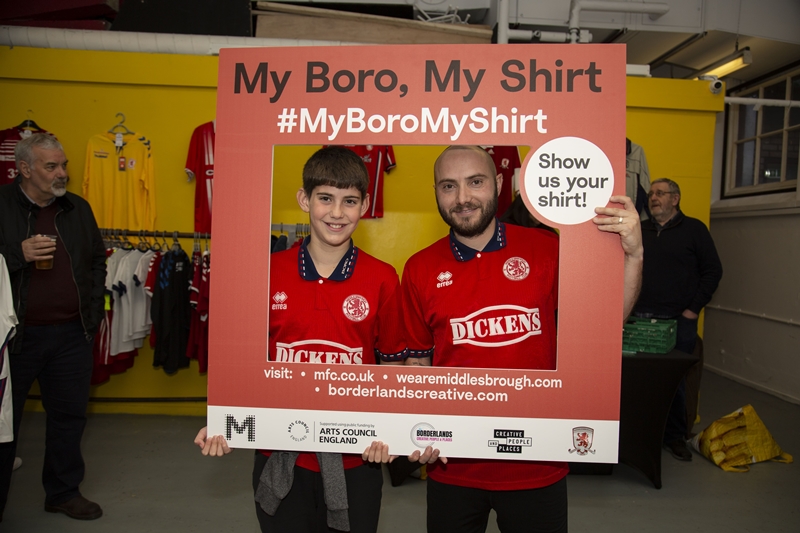 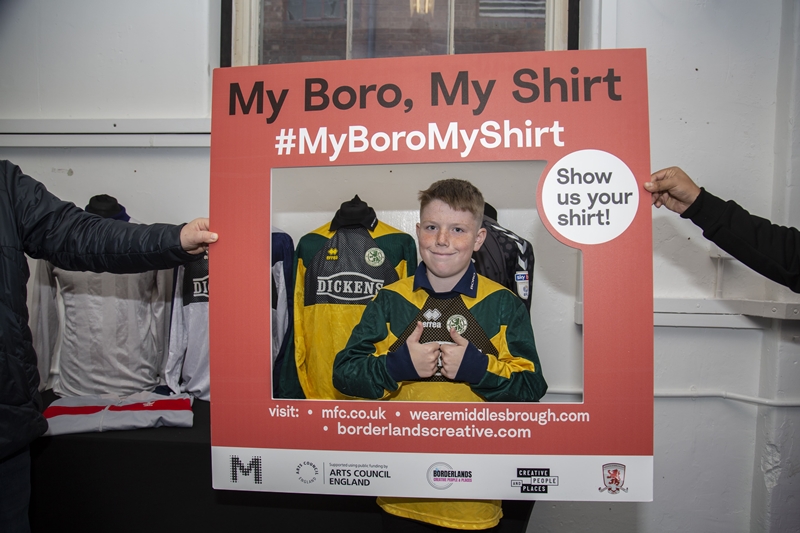 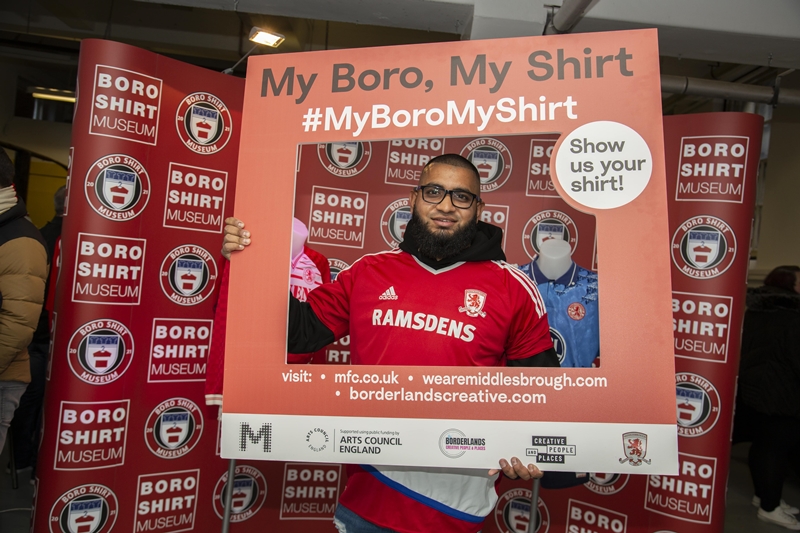