It was on hold due to covid but after the success of the original chi sox v yankees game MLBs “field of dreams game” in a corn field in Iowa is back. 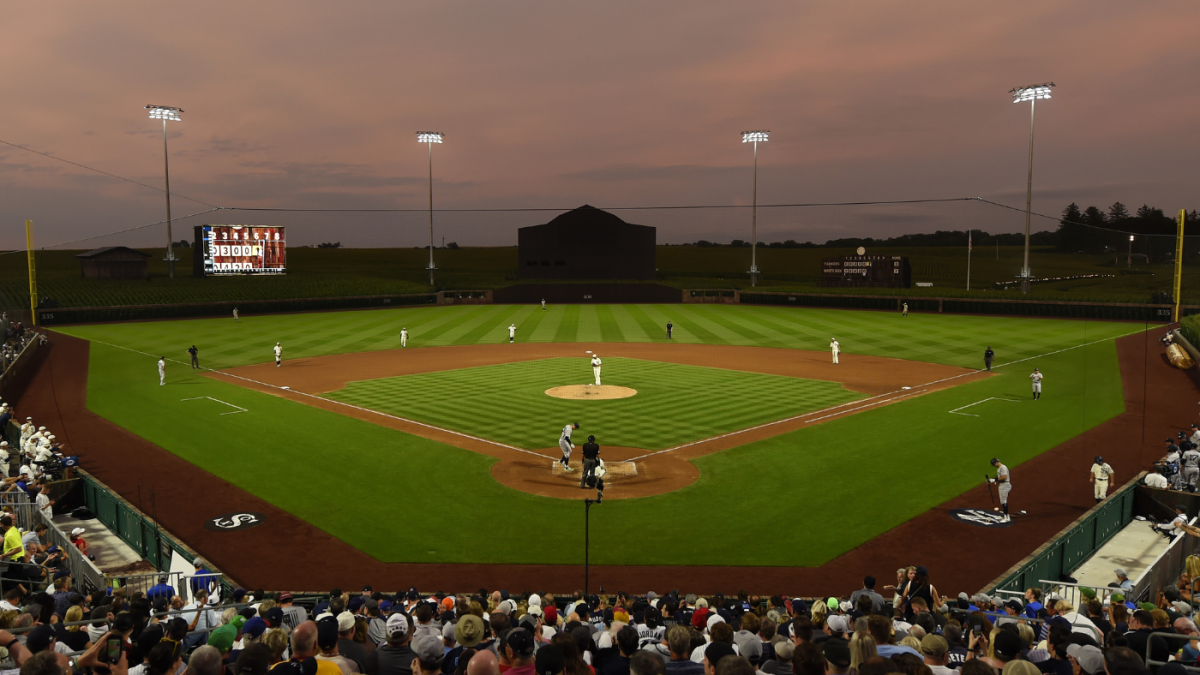 For those that missed the original game, this is how they started it.

Jedi boro said:
For those that missed the original game, this is how they started it.

Are you watching goal scrounger

It does look amazing mind

Love the retro strips as well

A few weeks before they released this film, we buried my dad.

I cried like I have never cried before because wasn't just my dad. He was a friend in the sense that I'd always helped him with car repairs (a self taught mechanic) or repairs to TVs, audio and even video equipment. I'm still astonished that without training he could fix all of these things but he did, we'd get people every week bringing their broken gear. But moreover we would often go out seeking Hi-Fi deals or looking at marine aquarium fish (something he had nurtured years back and was thriving) or just wander along Redcar beach talking. He helped me work on and get my cottage sorted when I got it for the princely sum of £10300 with no heating, sagging horsehair ceilings we had to pull down, and damp.

I was really very broken after his passing, and my mum and now wife brought me through a very traumatic time when I could have self-destructed as I was far to reliant on booze, cannabis and getting into some bad scrapes at times.

To get back to it, when this film came along I watched with growing anxiety as the relationship between Ray Kinsella and Shoeless Joe Jackson becomes reality and I basically wept for close to an hour, but it felt like closure too as I'd not had the chance to say goodbye to my own father.