Article Gallery (2)
Despite living thousands of miles away from her native Teesside, Kay Murray will be pulling on her beloved Middlesbrough football shirt later this month to help a North East cancer charity that supported her own family.

Now a studio host of ESPN’s football coverage in the USA, Kay began her broadcasting career at Boro TV and remains as passionate about her hometown club as ever. Her career has taken her all over the world, from Madrid to Miami, and she is now settled in Simsbury, Connecticut, where, this month, she will be joining supporters of the Sir Bobby Robson Foundation from across the world and taking part in a very special 10km fundraising run.

Sir Bobby’s Football Run began during lockdown last year and has now become a way for football fans across the UK, and North Easterners living all over the world, to support the work of the Foundation, which is part of Newcastle Hospitals Charity.

A top-flight footballer runs on average 10km during a game and Sir Bobby’s Football Runners are challenged to do the same, whenever and wherever they like during April, and to do so wearing their favourite football shirt.

For Kay, this could only be a Boro shirt and she is thrilled to have the opportunity to support a charity that is, “very close to her heart.”

Like too many people, Kay’s family has been affected by cancer and the drug trials work at the Sir Bobby Robson Cancer Trials Research Centre, in the Northern Centre for Cancer Care at Newcastle’s Freeman Hospital, offered hope when it was most needed.

Kay says: “My Dad received treatment at the Sir Bobby Robson Centre and I know how important the work there is for cancer patients, both now and for the future.

“The Sir Bobby Robson Foundation means everything to me because it gave my Dad hope and some happiness in his final days. The work they do is vital and it’s something the whole North East benefits from and can take pride in.

“I’m really happy to have this chance to show my support by doing Sir Bobby’s Football Run.

“It’s a win-win for me because it raises money for a charity that’s very close to my heart and it’s also helping me get back into running longer distances again. I’m really looking forward to getting my trainers and Boro top on and doing my 10km right here in Connecticut.” 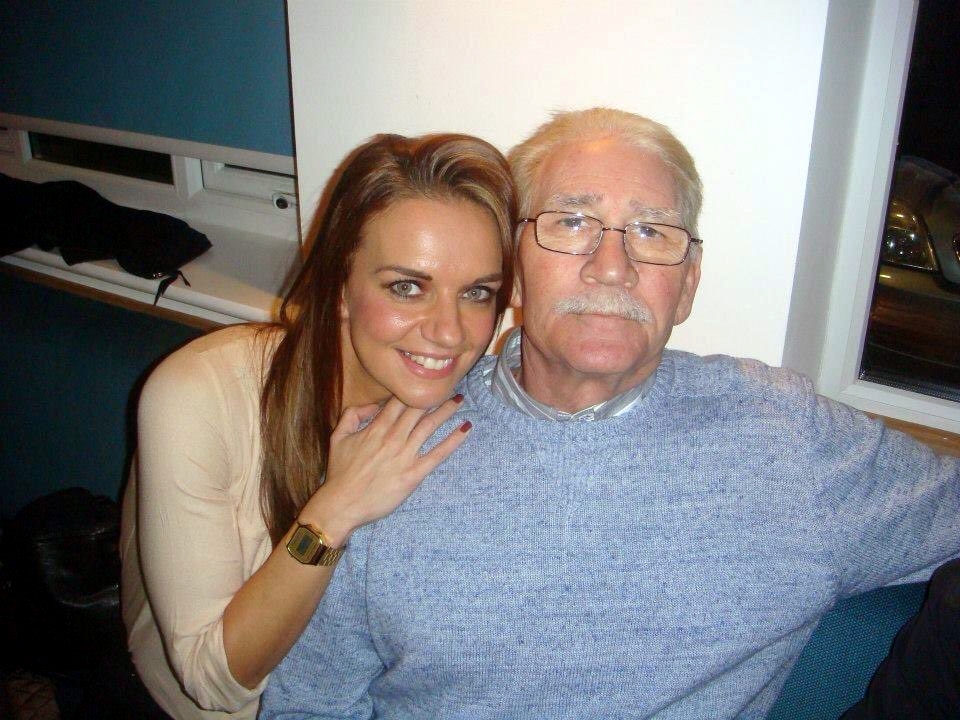 The Sir Bobby Robson Foundation, part of Newcastle Hospitals Charity, was launched by Sir Bobby in 2008 to find more effective ways to detect and treat cancer. Directly benefitting cancer patients from across the North East and Cumbria, the Sir Bobby Robson Cancer Trials Research Centre is at the heart of the work it supports.

Like Kay’s dad, Dave Murray, who very sadly died in 2014, patients at the centre have exhausted standard cancer treatment options or know in advance that they will not be effective for them.

Last year, there were almost 3,000 patient visits to the Sir Bobby Robson Cancer Centre and there are currently 48 clinical drug trials underway there. Around half the trials are linked to TARGET National, a ground-breaking genome sequencing project, also funded by the Sir Bobby Robson Foundation, which uses a patient’s individual DNA to match them to the very best possible treatment.

The first Football Run in 2021 saw runners all over the UK pulling on their favourite football shirts and running 10km. It had supporters aged from five to 93 taking part as well as fantastic take up from junior football clubs and, this year, has sign ups from as far afield as Brisbane, Australia, and Boston, USA.

Runners can do the 10km whenever and wherever they like during April. Or, if 10km is too much, they can choose to run ‘half a match’ and do 5km.

Free to enter, Football Runners are asked to try and raise £50 in sponsorship, which will then help the Sir Bobby Robson Foundation fund a range of cutting-edge cancer treatments and innovative support services that directly benefit patients from across the North East and Cumbria and which play a significant role in international efforts against the disease.

For more information and to sign up for Sir Bobby’s Football Run, please visit https://newcastlehospitals.enthuse.com/cf/sir-bobby-s-football-run-2022. Or contact the Newcastle Hospitals Charity Office by calling 0191 213 7235 or emailing nuth.charity@nhs.net 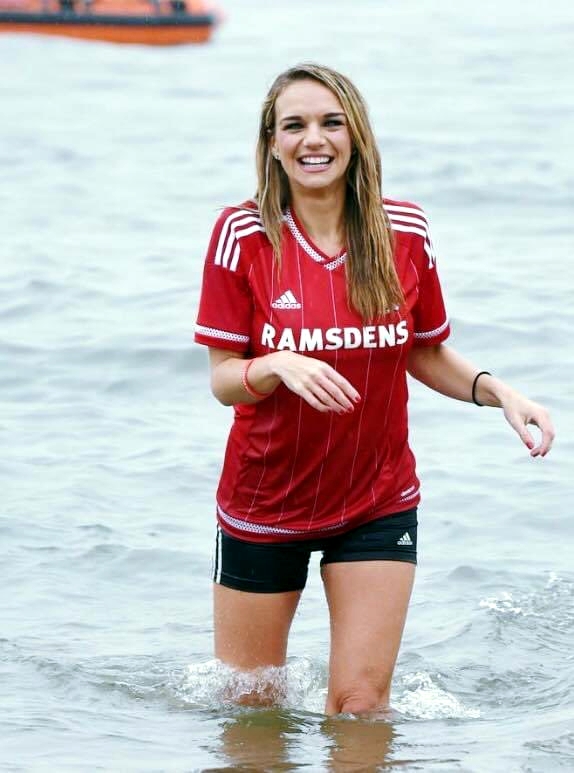