There were strange scenes following Boro's battling draw away at third place WBA. As the players came across to applaud the fans, skipper Jonny Howson stepped forward to form the players into a guard of honour for Neil Warnock and his assistants to wave goodbye. Initially we couldn't quite grasp what we were seeing but the repeated waves made the message sink in.

After all he has done for the club and the fans it seemed all a bit underhand, ruthless and pretty gutting actually. I say all he has done and I don't just mean staving off relegation and what a great escape that was. But also managing the club through a full season + of COVID. Neil Warnock did a quite phenomenal job of keeping that bond going between the fans and the club. It was like being part of his Boro family. We will always be thankful to him for that.

Now, we start on a new era, under someone with many shared qualities to Neil Warnock and not just a shared passion for Sheffield United either.

The club are delighted to confirm the appointment of Chris Wilder as our new manager.

The 54-year-old takes over with immediate effect and will be joined by his long-time assistant Alan Knill.

Chris brings a wealth of experience to the club, having managed over 1,000 games since taking his first steps in management with non-league Alfreton Town in 2001.

He is a four-time promotion winner, having guided Oxford out of the Conference in 2010, won League Two with Northampton in 2016 and most recently guiding Sheffield United from the third tier to the Premier League in 2019.

Chris was named LMA Manager of the Year after leading the Blades to the top-flight and they finished ninth on their first season back in the Premier League.

As a player he clocked up almost 500 appearances, a century coming for Sheffield United, his hometown club. The defender also racked up three figures for Rotherham United and enjoyed successful spells with Notts County, Bradford City, and Halifax Town. 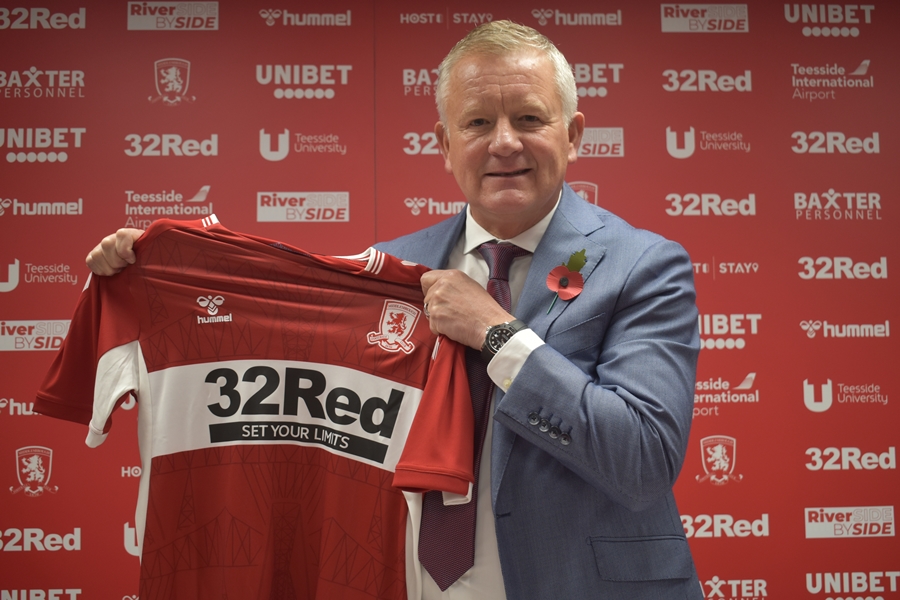